When new clients pull up to Peekz ConsultiN’s headquarters, they often ask themselves the same question — am I in the right place?

The three-story yellow brick building sits in the center of a funeral home row of sorts in Pittsburgh’s West Side, where numerous mortuaries are still in business.

The building, erected in 1909, might be the last place you’d expect an accounting firm.

But Oct. 13 marked the seven-year anniversary of Peekz hanging its hat at 2927 Chartiers Ave. It’s a site that for years helped loved ones say goodbye to deceased family members and friends before it said hello to a livelier business.

Often a topic of conversation with clients, new and old — particularly this time of year — we sat down with owner Amy Peek to ask her about what it’s like working out of the more than 4,200-square-foot defunct funeral home.

What are your clients’ typical reactions when they find out you work and live in an old funeral home?

“Most are like this is so cool. Others are spooked a little. I did have to do a tax return right inside the front door as the client paced back in forth since they did not want to come into the building any further. I also had one client flip out on me for 40 minutes because they had some very bad experiences in a funeral home and thought I should have told them.

When my clients, typically the first-time clients come to my office, they are totally confused and drive up and down my street for 10 to 60 minutes looking for the office. Then they call and I tell them it is the funeral home across the street from another funeral home and they are usually sitting right in front of the building …

Everyone wants me to throw a Halloween party.”

What do you know about the building’s history?

“It was converted into the funeral home 10 years after being built when my office section was added on. Where the parking lot sits used to be a doctor who had a practice in the lower level of the house. When the doctor sold to the funeral home owners, he added one stipulation that they not pave over where his house stood. That, still to this day, is the grassy knoll in front of the parking lot.

The basement of my building was used as a showroom to display coffins and urns. I turned the room that was used to drain the bodily fluids into a kitchen.”

Do you think the building is haunted?

“There is a spirit, ‘Tom,’ an older man who does not like technology, my brother, or Scooby Doo, and locked a prior assistant in the basement residing in the building … I had a friend and their children stay over one night and the little girl was very spooked about ‘Tom,’ so she would not let go of a Scooby Doo toy I have.”

What happened to the prior funeral business?

“The owner of Speer-Kaprive, the prior business, passed away in 2004 or 2005 and the family did not want to carry on the business.”

When did you move in?

When you moved in, what were some obvious signs that it used to be a funeral home? 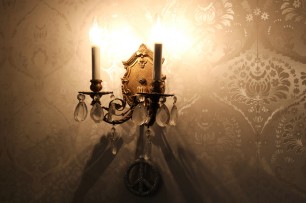 “First, the layout and the sign in the front yard that said Speer-Kaprive funeral home. There were lots of vases, bird statues and other knick knacks, shoe horns (there were probably five in every room.)

There was a kit that could have been used to drain bodies of bodily fluids years ago. A cart that was used to move coffins, old cases that housed urns, three platforms arranged in the basement where coffins rested, an eye wash station, an old application for death certificates, accounting records, prayer cards, donation cards, funeral announcements … wallpaper on every square, including the ceilings, a wall of curtains and a drinking fountain.”

Do you still get any funeral home-related inquiries from the public?

“I did have a couple from California stop and ask to look around, as this was the site for their parents’ funeral and they were retracing the events in the parents’ lives. That was weird. I still get calls and junk mail for funeral services and supplies.”

What are the perks of working in an old funeral home?

“It is huge. I can grow my business and have lots of opportunities for the use of the building. It was kept up really well.”

What are the drawbacks?

“It’s huge! Five heating and cooling elements, light switches that do nothing. (The former occupants) did most of the upkeep themselves, so the electric is crazy. It was built before they used drawings and leveling equipment, so none of the floors, walls, or doorways are level. There is no insulation in the walls.” 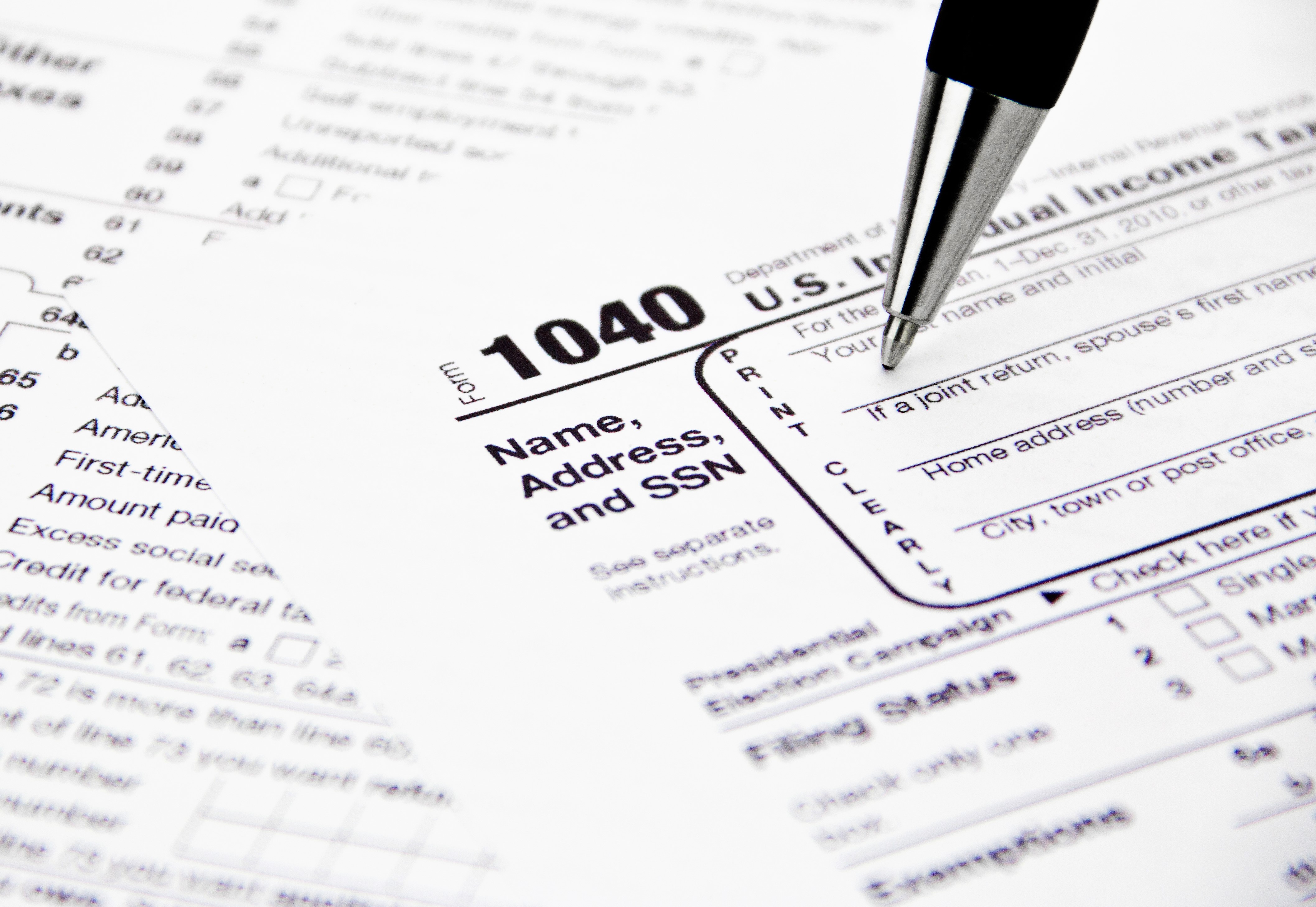